The Book of the Law, Word of God translation 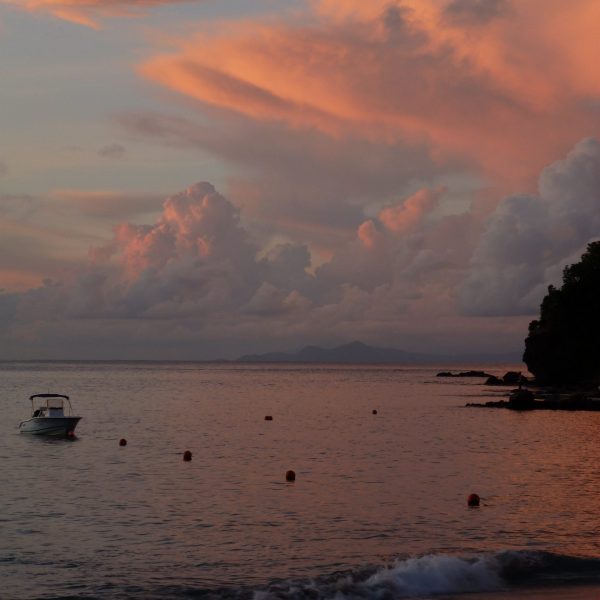 The other reason I chose to call it the ‘Word of God translation’, is because it was the Word of God, which is in me, which taught me how to translate it. Much of it had already been adequately translated in other literal versions, but I pored over every Hebrew word, and made some significant amendments, which affect the laws themselves. Once I begin to teach the whole law the changes will become clear.

I have removed many sections of the books of Exodus, Leviticus, Numbers  and Deuteronomy, but the removed sections are narratives of Israel’s time in the wilderness, and so do not contain any laws, commands, or statutes. I left some of the narrative in too, related to the covenants, and to blessings and curses, matters of that kind, which help to show us why we should obey my Father’s laws.

I have removed all references to sin offerings, as those are no longer required since the Lord Yahshua was sacrificed by our Father for all of Israel’s sins, prior to receiving His grace. I have also added one or two items that Yahshua raised in his ministry which clarify the original intent of the law, notably his teaching around divorce and adultery. I also removed laws that were specific to the Holy Tabernacle of my Father, as we don’t have that currently, but there are laws included that refer to the tabernacle, and I will explain how we work around that in these times, as well as how we work around not having Levitical priests.

The book has taken around 8-9 months to complete, with some significant and lengthy interruptions along the way. For the most part it has been a labour of love for me, as I simply love the laws of my Father, and also because it has been a fascinating experience to be guided silently by the Word of God within me. It’s very hard to describe the process, as it is so subtle, but if ever I was stuck on something (and I remember Leviticus 27 was the most difficult chapter) then after a good night’s sleep, the next day, somehow, I could see what was being said. Leviticus 27 makes zero sense in all of the other translations that exist, with contradictions throughout it. But correctly translated it makes much more sense, even though it is still a complex subject.

As a bird-lover I was most happy to correct the translation of the law regarding what to do when we find a mother bird sat on her nest of baby birds. We leave them all alone you’ll be pleased to know.

That’s all I want to say for this post, I hope the PDF document is easy to download, as I have never uploaded a PDF document before. I will test it once this post is live. Next, shortly, a few new sections of the website will appear, mainly to contain the teaching of the law itself. I have decided to break it into three sections, laws that focus on loving God, laws that focus on loving thy neighbour, and laws that focus on loving ourselves. I will also have a section called something like ‘Foundations of Righteousness’, which will encompass those areas of the law that are essential for all of us in these times. I don’t think there will be that many of those, and the whole law won’t come anywhere near the fictional 613 invented by the judaists. A few hundred I expect, although I don’t plan to do any counting.

Now that the Book of the Law is finished, I will tomorrow be borrowing a staple gun, and using the stainless steel staples I bought today, I will attach all 169 pages to the outside of my home. Some will fit on the door posts, and on the porch at the front, and I don’t have a gate, so most will be attached to the fencing at the back of the house.

It is good to have it finished, and I am looking forward to teaching it now. There will be zero judaistic ‘fence laws’, I will not be adding to the laws of course, but will explain some of the laws in more detail, and perhaps with examples in modern times of what we need to do, or what we need to avoid, to walk in the paths of righteousness, for my Father’s name’s sake.

I’ll do a diary update blog post soon, although not too much has been happening here, just the usual signs and (from memory) one star-based miracle. I think I must be close to reaching the level of meekness my Father requires of someone like me now, it’s been a testing month or two.

That’s all, I will close by blessing my Father in heaven, I hope the publishing of a Book of His Laws brings Him great joy and happiness. We all know the story of Ezra doing something very similar, and the results that followed. I trust that sooner rather than later the elect will be drawn to me here at this website by the Lord, ready to be refined and taught. Plus the saints-to-be too, the last of them, who shall be first. I am sure all of that will be a great blessing to my Father, to the Lord, and to the host of heaven. Our enemies will be confounded, as usual, as my Father shows His might and His grace. I give thanks to my Father for the opportunity to serve Him in this capacity. I have come to trust Him with everything now, it’s a nice feeling to have, we should all have it, no matter what our role will be, we can all trust that faith in God will see His people, Israel, redeemed and set apart, as their faith leads them to righteousness and into my Father’s eternal kingdom.